Ladies and gentlemen, we have yet another case of stupid people giving fanfiction a bad name. Hogwarts School of Prayer and Miracles, supposedly a good Christian mother's version of the Potter saga for her children, has caused quite an uproar even in professional media. The interesting relationships between Potter witchcraft and Christianity aside, I don't fucking understand why people don't recognize a parody when it's slapping them in the face. Seriously, spread the word if you run into this shit. This fic is a joke. (A good one, though. :D)

I got traumatized by Snowpiercer last weekend. It's an awesome movie, and its world-building is somewhat similar to Inception or The Matrix: when you present some elements well enough, you don't have to worry about the logic too much. I whimpered and cried and will have horrible nightmares of Captain America eating children. I also kind of have to admit that I really do have a Titanic-sized celebrity crush on Chris Evans. <3___<3

I also re-watched Only Lovers Left Alive and squee'd and giggled my way through it: it's so goddamn self-conscious and post-modern and witty that it's hilarious. It's not a vampire movie, it's a movie about vampire movies. Absolutely beautiful. <3

Finally saw Guardians of the Galaxy, the epic space spectacle in which everyone's favourite character is a tree.

But dear Marvel, Drax (who up until that point was my favourite) calling Gamora a whore is totally uncalled for, especially from someone who apparently doesn't understand metaphors (and we didn't see our green-skinned lady having sex for money, now did we?). Blah.

All in all, two hours very well wasted. "They got my dick message!"

Title: Those Who Know Do Not Tell
Author: punahukka
Fandom: The Avengers / Captain America (MCU with comic bits thrown in)
Characters/Pairings: Team; Steve/Bucky
Length: 1900 words
Rating: PG-13/Teen and up audiences
Spoilers: For Winter Soldier story arc(s).
Prompt: 009. Any fandom/Original -- In a world where mystical creatures are known (fairies, vampires, werewolves, etc.) humans use them as weapons against the armies of the undead to protect mankind because non-humans can't get infected.
Summary: In other words, a team-oriented slice-of-life-ish AU. As usual, I was going for epic and ended up with minimalistic. 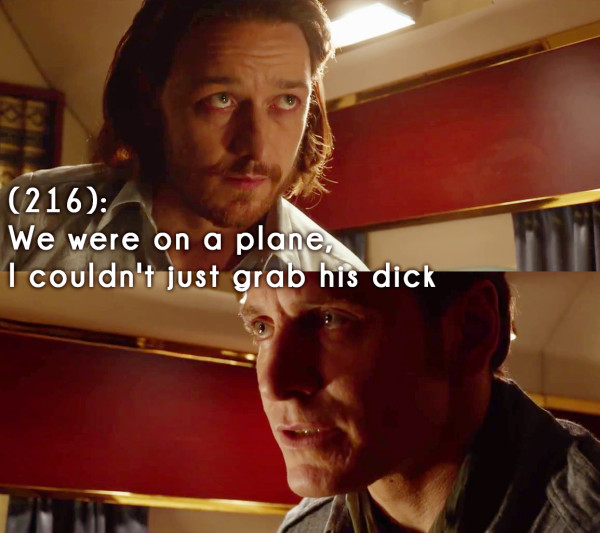 Pairing: Bucky Barnes/Steve Rogers
Rating: teen/PG-13 for f-words
Universe: MCU before the ice, 616 after
Timeline: from pre-war Brooklyn to post-Bucky!Cap
Tracks: 11
Length: 47 minutes
Disclaimer: Not mine, all fun, no profit.

Filling "fighting" square on my angst table for 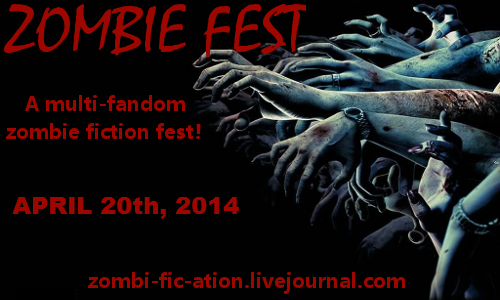 Title: Songs of Blood, Songs of Betrayal
Author: punahukka
Fandom: Thor (MCU; Thor & Loki: Blood Brothers)
Rating: mature/R
Pairings: Loki/Thor, Loki/Loki/Thor
Warnings: sibling incest, Lokicest, breathplay
Wordcount: 1648
Summary: Mjolnir’s battle song is a song of blood, and to Loki that kind of songs are the only ones worth listening to.

A/N: A genderswapped remix of Schaudwen's To Be the Anvil for

Why do I have to get into Facebook fights when they only leave me fantasizing about punching someone in the dick? Did Butler really have to mess with the sex/gender thing? Should I be worried about indoctrination if my dog seems to be genuinely scared of church bells?

And why do the makers of Sherlock hate fanfiction? According to S3E1 people pairing Sherlock and Moriarty are derailed and disrespective fat gothic chicks. Umm, gee, thanks? It's not like that joke got old quite some time ago. :P (Except for the "fuck you, fandom" attitude: Sherlock. <3 Mycroft. <3)

Now that I've started to work on my master's thesis I think I've finally been able to embrace the fact that I'm an angry feminist.

Also, it's amazing how fast a single new picture of the Winter Panda can get your mental state from highly academic character analysis to "BUCKYYYYY! ^____^ <333" in less than 0.3 seconds.